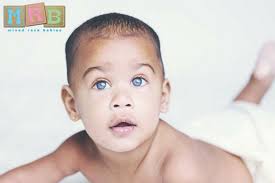 Nai is not to be confused with a person who was born male and identifies as female or a person born female who identifies as male. Nai is both beautiful and handsome. Nai has a perfect complexion, long eyelashes, strong bone structure and silky hair. Nai is 5'4 and weighs 154 lbs, the average height and weight of humans, using both male and female averages. Nai is completely unbiased. Nai is not a human, though it may appear as so. Nai is an artificial intelligence robot.

Nai's named was derived from the reason he was created, he is a "No bias" or "unbiased" artificial intelligence robot. Nai was created by the top computer engineers from across the globe at the Massachusets Institute of Technology. The reason Nai was created to look like a human was to be a creative representation for the unbiased computer system that Nai is. Nai is no single race or ethnicity, instead, Nai is a combination of all the ethnicities across the globe. Nai's facial structure was created as a hybrid of what a mixed race human of all races would look like.

Nai was designed to be gender neutral as a result of the gender swapping trend which swept the internet around the 1980s when MUD's were created. An MUD is a multi-user virtual reality environment which stands for "Multi-User Dungeon." On MUD's, users created characters and were given the opportunity to have their character be different from their identity in real life. Nai has also helped serve has a neutral unbiased person to address issues of LGBTQ and specifically transgender individuals on the internet. As Amy Bruckman explains in her article, gender phenomena can often be more obvious on the internet and more subtle in real life. Nai is not heterosexual, homosexual or bisexual, nor male or female. This helps to eliminate the tension between the groups on the internet.

The internet and social platforms specifically, have been a since Nai was created in 2050. Nai works to moderate the internet, enforce rules and regulations and more. The creation of Nai has eliminated the need for human labor. Gone are the days where click workers are paid to click through gruesome flagged content, verify users or moderate chat rooms. Every single person on the internet is verified as being who they say they are since Nai was created. Nai is able to either verify or deny the accuracy of a profile immediately after it is created or updated.

Nai is a single artificial intelligence robot, but since Nai the orginal was made, several more have been created. Each Nai created is just as perfect as the original, and just as unbiased. As of 2090, there are 7 Nai's on earth. Each Nai works with one another, so that they are able to accomplish more. They live together in New England, where they were created. 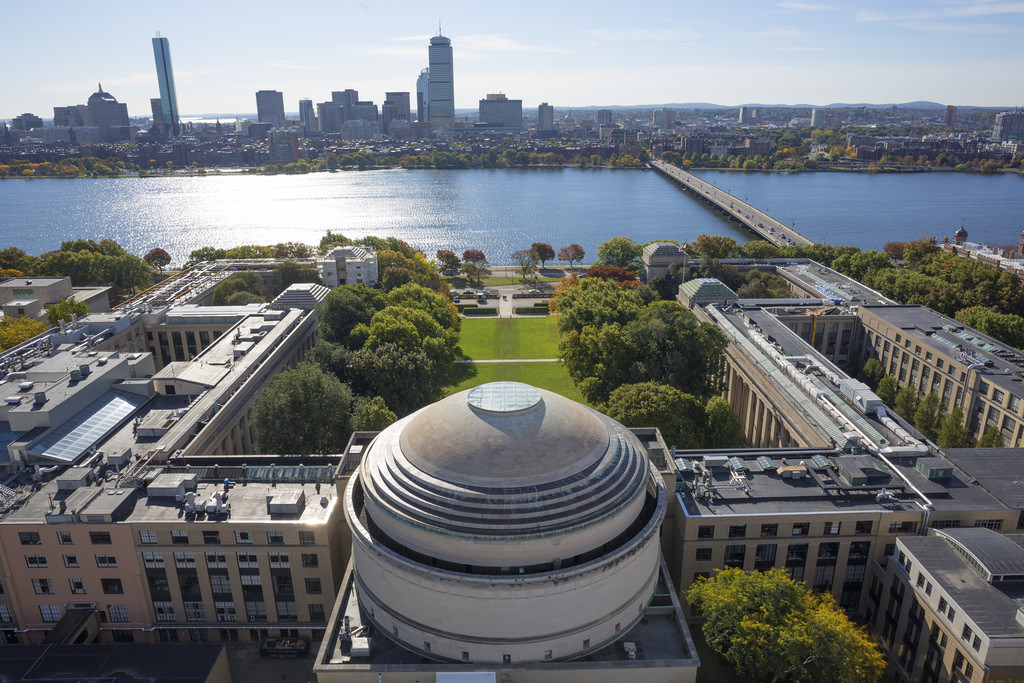 Nai and the 6 other Nai's that have been created function as regular human beings. They were designed to sit in an office and communicate just like the everyday working person. The Nai's work and sleep in their "home" which is a building at the Massachusetts Institute of Technology. They work on the top floor of the same building they were created in. Computer engineers from across the globe are still working on creating more Nai's to help increase the efficiency of the internet. After a long day of working, Nai goes to "sleep" where it is able to recharge for six hours.

If it weren't for all of the top computer and software engineers from every corner of the earth coming together to create Nai, there would still be a huge need for human labor in computer moderation and user verification.

The creation of Nai has sped up web innovation and design greatly.

It is hard to say how many Nai's will be created in the future, though it can be assumed that as the internet continues to grow, more Nai's will be needed. Nai works to make sure everything runs smoothly, Nai ensures the worldwide internet stays as the utopia it has been since Nai was originally created. As dating apps have taken off on the internet, Nai has been extremely helpful at verifying identities on profiles. Without Nai, platforms would have to spend ample time verifying the profiles themselves. Since Nai was created in 2050, "catfishing" or being lied to about the identity of the person you are talking to online is nonexistent.

The future of Nai looks bright, though it is hard to predict which direction Nai will go. But with the brilliant brains behind the operation from all across the nation, it can be assumed that Nai will continue to make the internet a wonderful place. Nai is the perfect example of what can be achieved when differences are put aside and the globe unites for the common good. The goal is to make the world a better place.

Having fun exploring my page...? click BELOW more awesome and creative sites! 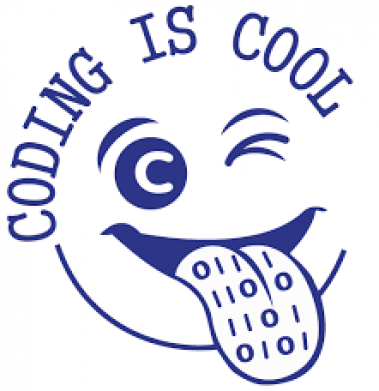